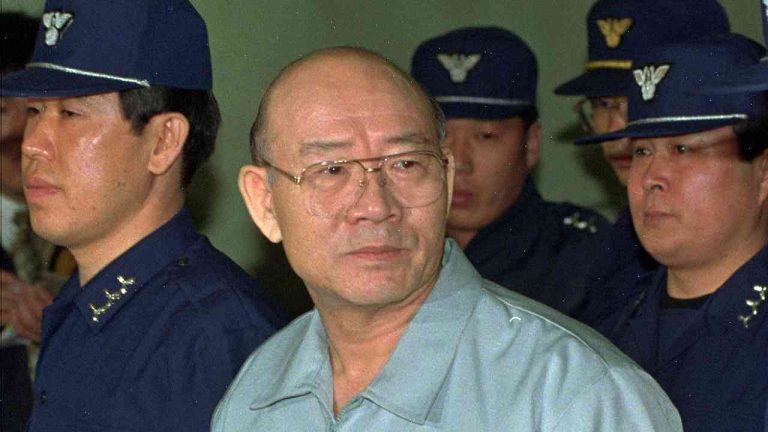 South Korea’s top military commander, Yoo Byung-kee, who masterminded the country’s liberation movement during the second world war, has died at the age of 90.

Yoo became the country’s leader in 1950 when he was 35 and had a long period of military rule before returning to civilian government in 1974.

He was succeeded as president in 1979 by Syngman Rhee. He died on Saturday at Seoul’s hospital of undisclosed causes, according to the presidential Blue House.

Yoo, the son of a Seoul grocer, was nicknamed “Snowman” because of his snowflake-like appearance, his mastery of Russian and Korean languages and his status as a Christian.

During his reign as president, Yoo opened his country to western influence and democratic reforms.

He ruled in that role until 1979 and went on to lead a conservative party through 17 elections.

But under the Roh Moo-hyun government in 2000, Yoo was jailed for three years.

Yoo had appealed against the sentence, insisting that he had earned the support of the people in his campaign against the South Korean communists.

In his statement of apology, Yoo said he had been wrong not to address all of the problems of ordinary South Koreans.

He said he had gone along with the Lee Myung-bak administration’s drive to improve relations with North Korea.

In a statement, Roh said his father, the former president Park Chung-hee, and Yoo had belonged to a generation of South Korean leaders who had “enlightened our people’s lives with revolutionary energy and meaningful patriotism, overcoming hunger and poverty”.

Yoo was also a US ally whose military helped defeat the North during the Korean war in 1950.

He maintained close ties with the US throughout his military rule, opposing efforts to develop strategic nuclear weapons and introducing US-style democracy and economic reforms.

Infographic: Train routes around the world