Myanmar troops have arrested 18 medical workers in northwestern Rakhine state for allegedly treating members of anti-junta groups, and another four were let go after their neighbors complained, according to Doctors Without Borders. In… 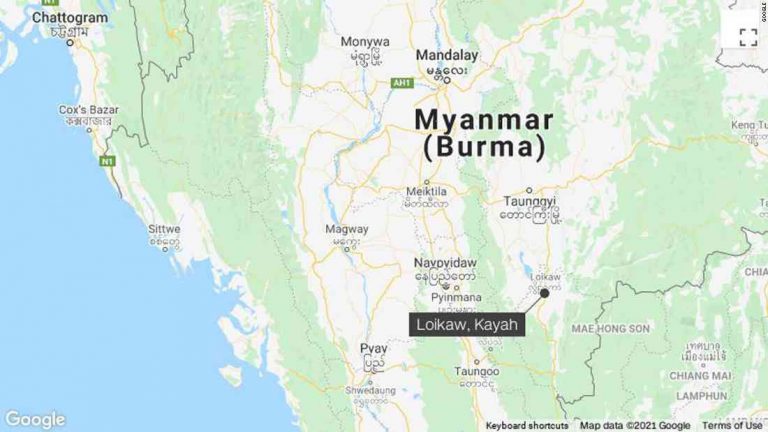 Myanmar troops have arrested 18 medical workers in northwestern Rakhine state for allegedly treating members of anti-junta groups, and another four were let go after their neighbors complained, according to Doctors Without Borders.

In the village of Thae Aklong – a mile or so away from Mrauk U – the men were detained Sept. 19 and three days later brought to the capital of Sittwe to face charges of “aiding and abetting” rebels. The two doctors and four others whose whereabouts are unknown will go on trial in Myanmar’s Supreme Court Dec. 4.

On their first day in custody, the men were blindfolded, handcuffed and forced to march in the rain and freezing temperatures. Then they were questioned and given the choice of whether to plead guilty or disappear, according to Christophe Deloire, secretary general of the Geneva-based advocacy group Reporters Without Borders.

Deloire urged the government to respect human rights, stop torture and provide access to lawyers for the men, whom he said “have already been subjected to extraordinary violence and are very weak.”

The case has put the international medical group under pressure.

“Some of the men were sick, including a patient with hepatitis C who had to be in isolation,” Deloire said.

“The doctors in Rakhine state are being persecuted and targeted for simply doing their job,” said Barbara Martin, global health advisor at Human Rights Watch. “I urge the authorities to show restraint in dealing with the doctors and open this case to the International Criminal Court.”

The U.N. high commissioner for human rights, Michelle Bachelet, said this week that she was “particularly alarmed at allegations that police and others took part in humiliating beatings.”

“International law prescribes that medical personnel should not be subjected to such arbitrary and violent methods of questioning, and does not permit them to be handcuffed to a bed, denied sufficient food and water, and humiliated when they are clearly unable to cooperate,” she said.

She called on the government to investigate and prosecute those responsible for such “medically improper methods of questioning.”

The “teaching hospitals”, all belonging to Doctors Without Borders, have treated thousands of patients in Rakhine state over the past four years.

They have treated soldiers and civilians and regularly provided services to hundreds of thousands of displaced people, according to the aid group.