The best movies always have that one scene that sends chills up your spine. Daniel Craig’s tousled hair in “Casino Royale” is that moment for me. That cigarette that’s smoking a hot cigar to… 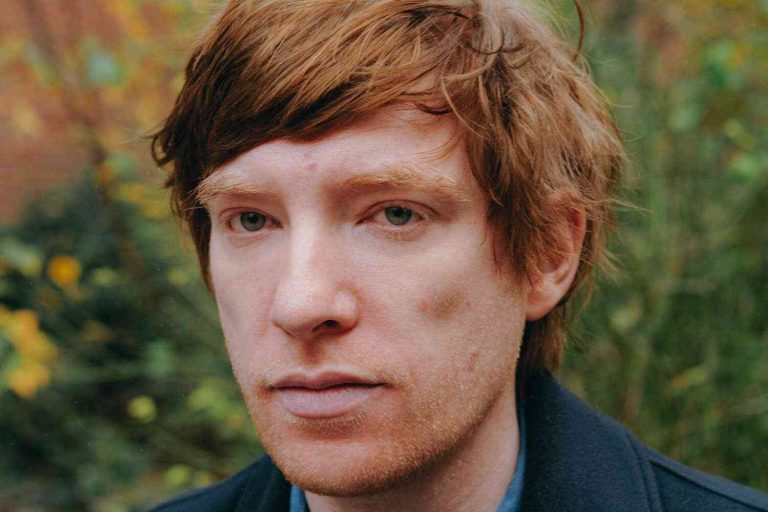 Yes, “The Fantastic Mr. Fox” isn’t as good as “Casino Royale” or “Moulin Rouge,” but I still would give it the benefit of the doubt. And you’d do, too, if you saw it early in the year, back in September 2011, when I first saw it. I was six years old and, you know, only six.

The two year old (me) in the box that afternoon would write stories about it three years later, and yes, another film about little boys and foxes, “The Secret Life of Pets,” would be released in December 2016. So it’s not hard to imagine the powerful pull of this movie when you’re grown up.

In which case, allow me to tell you what you missed.

The most emotional scene in the film is near the end. The title character, the fox voiced by Mr. Gleeson, is rescuing his two little brothers after they are ripped off by the local farmer. In the process, he knocks over his wife, who is recovering from a recent miscarriage.

The farmer, played by Cate Blanchett, is out on a horse that day. When he hears the commotion from inside the fox house, he sets up a shot, which only fizzles. Trying to get into the fox trap the other night, the fox learns the hard way that a shot that doesn’t go in can’t go in.

He tumbles through the ceiling and into a water tank. Everything seems to be OK when he emerges. Then the water begins leaking, and he’s drowning.

What comes next is nothing short of theater magic. As the fox slowly laps around the tank, Blanchett begins to say her voice-over from the previous scene. Then, out of the blue, she looks out, then back, then looks again, and stops. She bends over to the side of the tank and slowly takes a big gasp. The rest of the scene, you will only ever remember as that moment of drama.

Please watch this scene and let me know if you remember it. Can you?

There are so many other scenes that leave an indelible impression in my mind. The opening credit sequence is fantastically done. The island setting of the movie is beautifully rendered. Also, Mr. Gleeson makes a point that some little boys will never get to see.

This film is being remembered more than a decade later for another reason. During its promotional tour in the summer of 2011, “Fantastic Mr. Fox” was released to qualifying US audiences, so that Michael Moore and like-minded activists could attend to remind audiences of their plight. As many times as the movie ran, it was screened to less than 50 screens.

At the time, the National Association of Theater Owners criticized the films actors and directors refused to stand up for, lest they lose work. Michael Moore and others in Hollywood were later raked over the coals, but Moore and others have stood their ground.

Films aimed at children can’t possibly be objectionable to anyone, except for children. Exceptions are invariably found: While some parents were happy for their children to watch “The Iron Giant,” many were disturbed by the presence of a nuclear turkey in the film, probably hoping that it didn’t die of exposure.

As for “Fantastic Mr. Fox,” the movie is my favorite animated film of all time. I still have no idea how Mr. Gleeson’s fox got in the water in the tank, but I’ll believe it when I see it. The real magic is in the moment when, at the very end, Blanchett says one of the most heartbreaking things I’ve ever heard an actress say: “Is everything alright?”

Returning to the supernatural — on stage