By Jie Shen China’s electric vehicle market had an astounding year in 2018, stealing the limelight from US rivals in electric vehicles. What’s driving it? And how does that change how Western automakers plan… 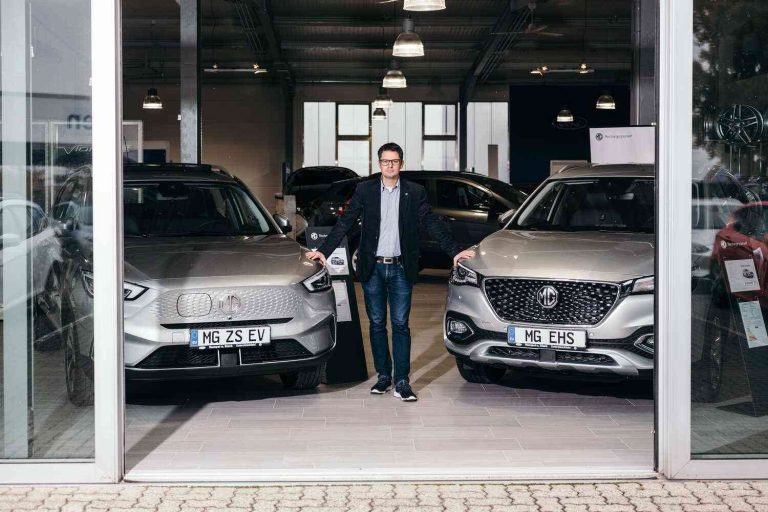 China’s electric vehicle market had an astounding year in 2018, stealing the limelight from US rivals in electric vehicles. What’s driving it? And how does that change how Western automakers plan to combat China’s onslaught?

China’s electric vehicle market attracted $61 billion in total investment in 2018, topping the total investment of US start-ups in the segment at $49 billion, according to information from Bloomberg New Energy Finance.

The majority of investment, by far, was focused on battery-powered vehicles in China. Battery capacity reached 15 gigawatts and 24 gigawatts in 2018, respectively, a number that’s expected to rise steadily throughout 2019.

Chinese automakers alone invested around $3.4 billion in battery-powered vehicles during the year. And some have publicly expressed interest in expanding their offerings beyond EVs to hybrid and LNG vehicles, if they see a market for them, BNEF found.

The New York Times highlighted the diversification of incentives from the Chinese government to help keep EVs on track, like funding electric trucks, cleaner cities and charging stations, as well as providing incentives to connect local transportation networks to enable ubiquitous carpooling and shared mobility.

But that’s not all that investors have been eyeing. China has added a substantial number of channels to achieve electric vehicle goals, including financial institutions, provincial and municipal governments, local telecom operators, and power companies. As we’ve noted in recent years, China is also encouraging local car makers to turn to electric vehicle production and sell the vehicles to government departments, state-owned enterprises, and even academic institutions, further promising to propel the market’s growth.

And the potential for growth in the vehicle segment hasn’t gone unnoticed by governments around the world, especially in Europe.

European governments are promising to keep pace with China’s push by expanding smart electric car incentives and establishing charging networks at public and private installations, according to the European Automobile Manufacturers Association (ACEA). But several governments across Europe are considering introducing regulations to separate electric and conventional vehicles, in order to give them room to blossom in different areas.

The US EV market didn’t fare quite as well. The value of US EV investment reached $10.9 billion, a far cry from the $21.4 billion in EV investments from China in 2018. But the US market is expected to grow into a lucrative niche as consumers start seeing the benefits and start replacing their gas-guzzling cars.

Meanwhile, market researcher IHS Markit predicts that global sales of electric vehicles will grow from 3.4 million in 2017 to 51 million by 2030, a massive leap from about 40,000 in 2017, Bloomberg New Energy Finance reports.