Returning to the supernatural — on stage

Written by By, Preston Young is a full-time writer. She was a contributor at CNN.com and a culture writer at Bloomberg View. The relationship between theater and storytelling has always been intertwined. The show… 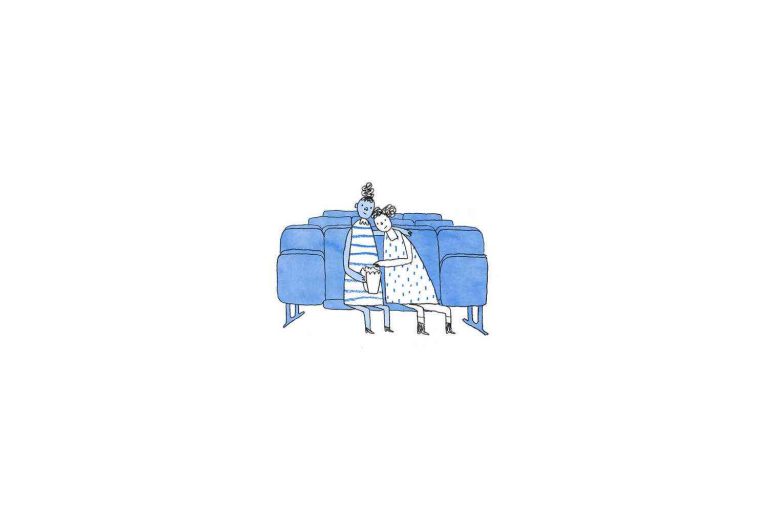 Preston Young is a full-time writer. She was a contributor at CNN.com and a culture writer at Bloomberg View.

The relationship between theater and storytelling has always been intertwined. The show that opens every evening invites us to become part of the piece, through our minds, bodies and memories.

To succeed as an artist, you have to inspire the audience, the audience has to come to understand your idea and artistic visions — and ultimately, make a connection with the show.

To be honest, though, the process starts well before the curtain descends. I am inspired by stories that talk about the human condition, stories that show us who we are as individuals, and make us reflect on the world around us.

All of my favorite stories have one thing in common: they are based on characters and memories. Whether it’s The Wizard of Oz (magic disappearing and reappearing from around you), The Mummy (no one is safe from the power of the silence), Or The Legend of Sleepy Hollow (more about that later), an evocative story can often pull you in, and when it does, I have been truly lucky to have a first show to open on.

This show opens in your imagination, and my favorite part is when the show makes itself known.

I always know that I’m opening my new show the night I’m at the piano. It’s the beginning of an intimacy in the studio. There’s a sense of flow and consideration, an appreciation that I’m leaving my audience time to find their own rhythm — the experience is magical.

In the kitchen of my studio, I always have a big bowl of strawberries on my counter. When I’m opening a show, I’ll often set a frozen bottle of Coke on my coffee table, and I use it to keep my mind steady when the nerves start to kick in.

It’s always been said that you should never eat your thoughts, but for the first couple of months (or a year) while writing a new piece of art, I love to have this jug of warm liquid next to me.

When I was a student at Columbia, my professor taught us all about the concept of “wet courage,” which was basically brave actions without fear. One of his examples was when a boy playing football was slammed into the goal post, and kept playing, doing the best he could to keep going while hurt.