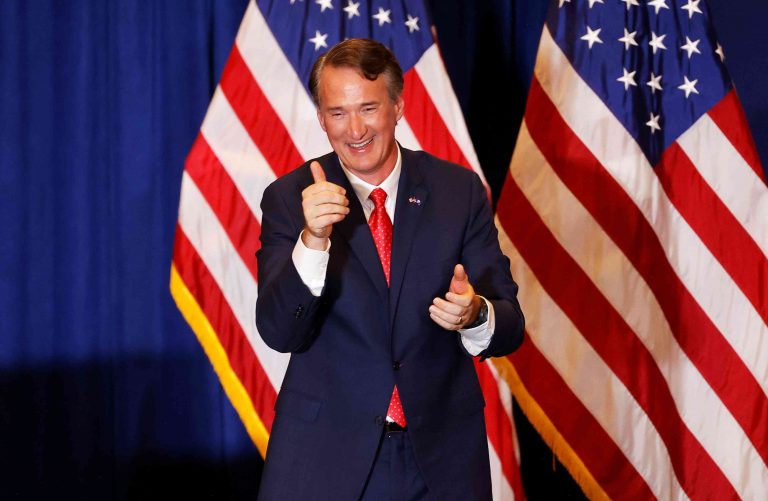 One of Britain’s most radical church groups has said that its leading role in the public and political sphere is for the benefit of humanity, not just Christians.

One Youngkin, or Youngkin, which advocates moral leadership, controversy and social activism, has been assigned the task of organising the transition from the Zimbabwean civil society movement to the Methodist Church, and is also to ensure that political and religious leaders of young people who are sharing values have an opportunity to join Youngkin to better represent the values of justice and forgiveness.

The previously Anglican-based group of people and organisations left in Zimbabwe after the violent removal of Robert Mugabe from power in 2017. Other denominations left the country soon after.

Mainstream churches must take a seat at the decision-making table, said the group’s leader, Pino Young. In conversations with young people, Young said he heard the desire for an organisation that could speak for them.

The formal merger process would open to the public by summer 2019, said Youngkin, who said it was set to be a “rock of unity”. The group also formally dissolved its current registered charity status, beginning a process to become a not-for-profit organization.

Donations and activities in Youngkin would continue as usual until its switch to a new status. Youngkin’s goal is to honour the group’s roots as a national citizen movement within the Anglican church and a national contemporary activism movement.

It is believed to be the first time that an independent, global organisation such as Youngkin will be a part of the Methodist church. Youngkin currently has more than 1,000 members.

Youngkin will be governed by a five-person board. With the mergers, the group will no longer be represented in Oxfam, the World Council of Churches, the Office of the Solicitor General, the House of Bishops and the Youngkin offices of human rights and justice.

The elders will also be serving time. One Youngkin volunteer, who was displaced from Zimbabwe when the church groups were disaffiliated, has been sentenced to seven years for exporting toxic materials from the US without permission.

“As a person, I owe everything to Youngkin,” Susan Dixon-Crookman, the 47-year-old founder of Faith, Justice and Healing Unit, said at a lunch in London last week. “Without them, there would be no NGOs like Faith Justice, Justice Team, English Defence League, Hizb ut-Tahrir, Taimur Ali Khan – they helped me my whole life.”

She said that the massive majority of members were migrants and refugees from Africa and Asia.

The Youngkin organisation had travelled the world, said Dave Stewart, another evangelical, since its inception in 1977. “We have been to all parts of the world – literally all parts, not just South America. We’ve seen and experienced something together that you could only see and experience through common experience.”

In February, Youngkin will be relocating its London office from Old Street to the Methodist church’s new headquarters at 28 Chancery Lane. The conversion will be complete by the summer, said Youngkin’s chief executive, Andy Evans.