News headlines can be deadly serious, but it’s often important to recognise this isn’t necessarily the case of an unhealthily bitter political “debate” – just a daily reminder of an inherent and predictable faultline… 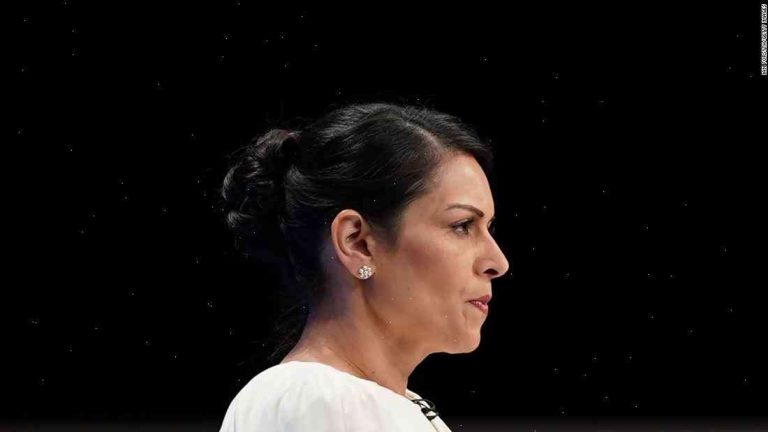 News headlines can be deadly serious, but it’s often important to recognise this isn’t necessarily the case of an unhealthily bitter political “debate” – just a daily reminder of an inherent and predictable faultline in society.

Take this week for example. Whilst many hailed Conservative home secretary Priti Patel, making a highly unusual statement to Parliament, the reality is she has spent the last seven years arguing for her way at all costs, so much so that she was the most likely person in any administration to cause so much – even if brief – embarrassment. This isn’t a one-off issue; many things can be attributed to the same faultline.

There’s the unfairness of a youth unemployment epidemic; a scandal-plagued NHS that had its life balance threatened; a Tory government that won’t stand up for a sacked prime minister; a man the schoolmistress once described as ‘bonkers’; her husband being a failed management consultant in the savings and loans industry.

As public figures, like many politicians before them, it’s inevitable that people will like you, and people will not. And it’s why there are so many polarised views and arguments about public life. And on a large scale, we fall back on the very same areas of positivity and negativity that we complain so about so often – how politics is divisive, how politicians are nastier than others; how politics is a cesspit and everyone that dares speak up is rich; how we are selfish and we have no sense of common decency, while others are selfish and have no sense of common decency.

I would argue these criticisms aren’t neutral, and aren’t impartial. They are usually shaped by divisive assumptions about the reality of people’s lives. They are the bones of society being pulled from inside. They are not based on anything that makes sense or has any observable merit, but everything that pleases us or disfavours us. They are (almost always) divisive, and (again), they give people permission to lash out in anger or hurt.

We forget when we forget the specific complaints that politicians are expected to say something – even condemn when something unjust and unfair happens – that the “big debate” and “old arguments” made all the louder have a real and debilitating impact on many people. And the jobs, ambitions and hope of those often “on the other side of the argument” are put on hold.

Nor are the complaints that we’re meant to make over politicians abstract and difficult to quantify. A 2017 Guardian/ICM poll said that most people (75 per cent) don’t trust politicians, and 52 per cent say the UK system is too political.

According to the Independent, over half of Britons (55 per cent) think politicians need to learn to engage with voters, while 59 per cent think there is an inherent lack of civility in Westminster.

People can be passionate about politics, but these fears and prejudices limit the differences that can be made. It leaves those concerned with politics searching for consensus and avoiding the difficult conversations, or, in the process, getting frustrated and frustrated.

Differences can be undermined when there is a lack of context and issitant to hear out the other side. There are differences of opinion and real issues that could be solved if politics were grounded in compromise.

Most of us are sick of politics becoming an argument about where the rules have broken down, or if they will break down again. A major contributing factor to this is the increased mistrust of politicians. People have come to feel that politicians tell them exactly what they want to hear, rather than being honest and straight up about what they believe.

Politics isn’t just defined by our discussions, but by our actions too. People should stop defending politicians, and we shouldn’t turn a blind eye when abuse happens. We should raise concerns in whatever way we see fit. We should be more compassionate. We should be more respectful.

Politics has to become more like politics; more inclusive, more balanced, more accountable. Sometimes this means accepting we have a right to disagree and disagree with one another. And in doing so, we will become more tolerant of people with different ideas and desires and start creating a more equal and fairer society.

See what Tiger Woods is up to: Retired golfer shows off off physical recovery in video