5 celebrities who brought the cheer at Thanksgiving

1. Jenna Bush Hager “Happy Thanksgiving, guys!” Hager told her and CNN anchor Fredricka Whitfield. “OK, I love you, I love you so much!” 2. A member of the original cast of “Hamilton” “Lovely,”… 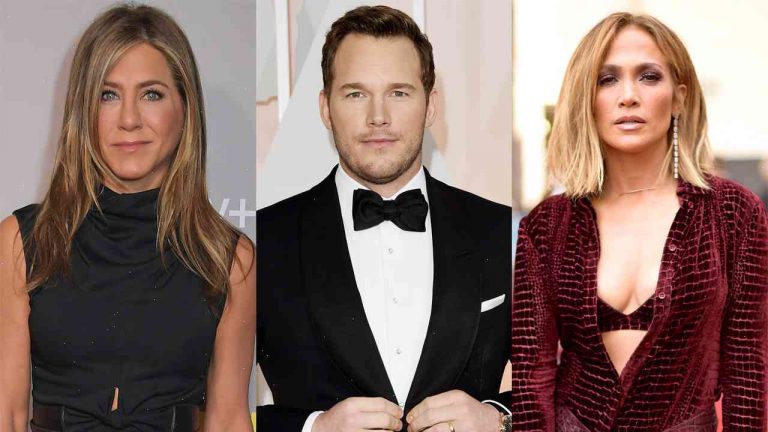 “Happy Thanksgiving, guys!” Hager told her and CNN anchor Fredricka Whitfield. “OK, I love you, I love you so much!”

2. A member of the original cast of “Hamilton”

“Lovely,” Michael Luwoye said when he realized he was in the presence of “Hamilton” creator Lin-Manuel Miranda. “And you and I can actually talk about this someday. Thank you for writing me a thank you note today.”

Brancatisano, reprising the role of Detective Jerry Kelly in an episode for the Hallmark Christmas movie “The Holiday Spell,” led the applause for New York City Police Department Chief Marty Markowitz. “We all love you, but the best part of the holiday is the cooking, and we’ve got about 200 cops cooking turkey,” Brancatisano said.

“Let’s do this, boys,” he told the cast and crew at NBC’s Rockefeller Center Studio 6B. “Tonight, we’re trying something new. A giant turkey — cut and cooked, that’s one thing. Let’s see if we can get some vegetables in there.”

The “Pulp Fiction” actor broke out his friendly holiday dance. He introduced himself to “cooks” Madison Yardley, Jennifer Cunningham and Nancy Thomas, all set to appear in the comedy “The Sinner.” He told Thomas he’d seen one of her episodes, but he hadn’t seen any others. “One’s really good, right?” Travolta asked. “But no one will ever know, right? One’s really good. OK, so you’ve seen them all, right?”