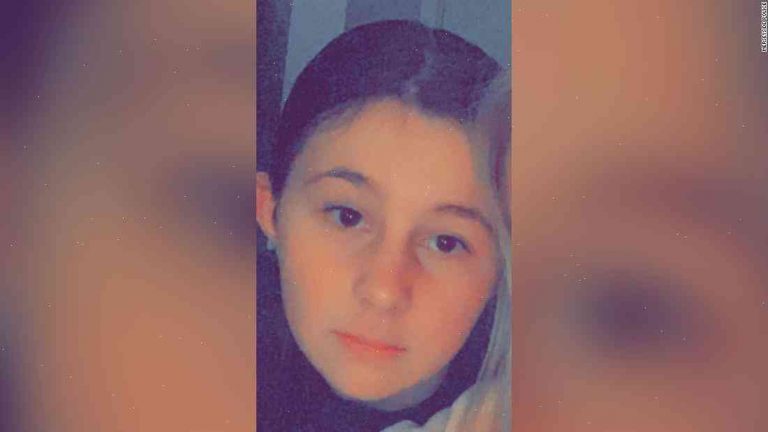 This article is over 9 months old

A murder investigation has been launched after a 12-year-old girl was found dead in Liverpool city centre.

A street was cordoned off as an investigation team scoured the area for clues on Monday.

A man aged 77 was arrested on suspicion of murder on Saturday, the Merseyside police said.

Detective chief inspector Ian Naylor said: “Despite our efforts, we cannot find any trace of this young girl despite painstaking forensic searches over the weekend.

“We are determined to find out exactly what happened, who has killed her and why.

“Clearly the younger a child is, the greater their vulnerability to exploitation.

“I would urge anyone who witnessed anything suspicious in a shopping area in Liverpool city centre yesterday evening to contact police as soon as possible.”

Tebb said: “The police attended the scene and found a young girl who had died and a 77-year-old man who had suffered a suspected head injury.”

The force is focusing its investigation on the man’s home address in Blackburn Road, West Derby.