HE’S FROM Iran Born in 1966, Hassan Rouhani grew up in the port city of Bandar Abbas, where he has said he had “incredible experiences” in math and literature. He graduated from Tehran University… 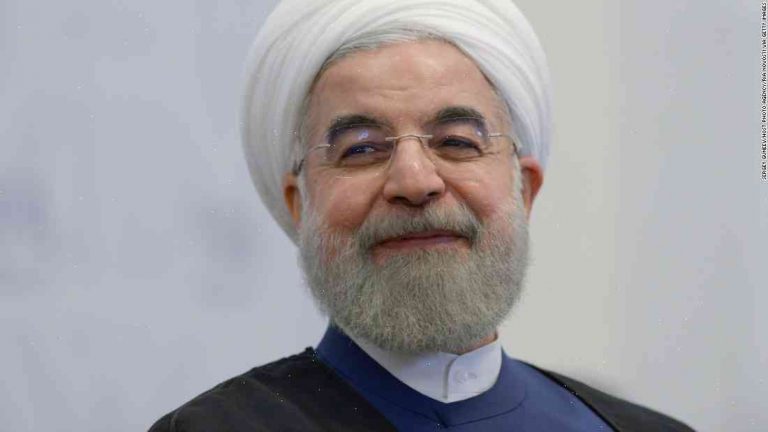 Born in 1966, Hassan Rouhani grew up in the port city of Bandar Abbas, where he has said he had “incredible experiences” in math and literature. He graduated from Tehran University in 1975 and then from the University of Tehran, which he attended from 1974 to 1978, for a Ph.D. in economics. He left Iran for a three-year post-doctoral program at Tulane University, where he earned a master’s degree.

Mr. Rouhani was a lawyer and economist for a time in Tehran, focusing on the privatization of state-owned enterprises and a wider analysis of economic policy. In fact, Iran’s reformist opposition, the so-called Green Movement, nearly toppled the hard-line government of President Mahmoud Ahmadinejad in 2009 when they accused him of carrying out what amounted to privatization before there was any specific legal reform. In his hometown of Bandar Abbas, he was considered a more moderate candidate in the 2009 election, although the post-election protests quickly turned against him, especially after Rouhani emerged as the frontrunner.

Mr. Rouhani has been a lawmaker in Tehran for the past three decades, first in the Tehran Assembly of Experts, which makes him a senior cleric in Iran. After a low-key start as Iran’s envoy to the United Nations from 2005 to 2009, he has earned the sympathy of many progressives and Iranians who have grappled with the chaos of the post-revolutionary years.

In February 2009, he came under fire from right-wing elements in Iran for suggesting his country’s rigid and centralized political system needed an overhaul, a popular posture within the new governing system. Rouhani was elected president in 2013.

CYNICALLY, HIS STATUS AS PRESIDENT MAY NOT HAVE COME AS A SURPRISE

After President Obama’s visit to Iran in April 2014, he was a serious contender for the spot on the trip, says Samuel Tadros, who wrote a book about the relationship between the Iranian president and President Obama. “In a lot of ways, it comes as no surprise that Rouhani would reach out to Obama at this point because they have this track record,” says Mr. Tadros, a professor of Iranian studies at Brooklyn College and a visiting professor at Columbia University. “If you look at their opening to the West in the first term, it was highly symbolic.”

“They understand each other’s power,” he says.