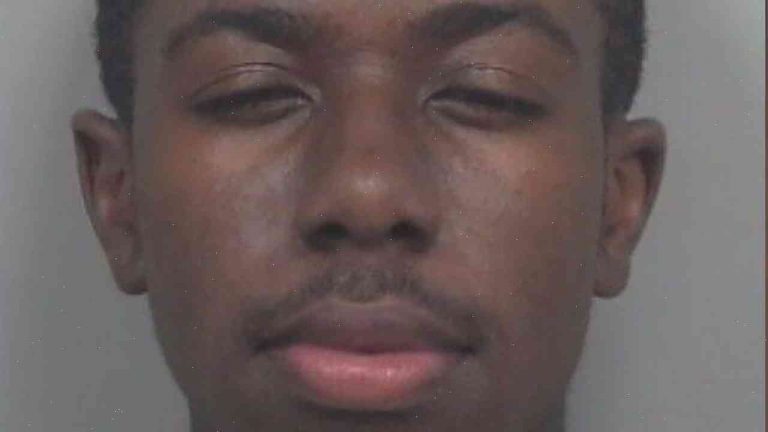 Sheila Johnson, 53, also killed her daughter-in-law and two other children before turning the knife on herself

A suburban Atlanta mother stabbed her five children to death before turning the knife on herself in a fatal Thanksgiving Day rampage, authorities said.

Officers were called to a home in Brunswick, about 40 miles south of Savannah, around 8pm on Wednesday. When they arrived they found Johnson and four of her children inside.

Police said Johnson had the knife in her hand and was sitting on the floor, holding the bloody knife in her right hand. A knife and butcher’s knife were found nearby, they said.

“All the victims were extremely popular, greatly respected and well-liked by their teachers, school counselors and community leaders,” Glynn County school superintendent Joanne Davis said in a statement.

Sheila Johnson was a former marine who worked at a financial firm in Brunswick and was a graduate of the United States Coast Guard Academy, her daughters said.

“She started out as a water safety instructor and worked her way up to make a significant impact on the lives of thousands,” the daughters said in a statement released by police.

Police said three or four of the children went to school on Wednesday, and the father did not attend.

Mike Schultz said his 18-year-old son, Adam, was not at school Wednesday.

“He was in his room, totally consumed with this wonderful mother and his sister,” Schultz said.

“This is probably the worst day of my life. We didn’t know these people. There is no understanding this.”

Schultz said his son and Johnson had a domestic dispute in Georgia in 2008 that “ended with the worst kind of assault”. There were no charges filed, and Schultz said he did not want to get into any further details.