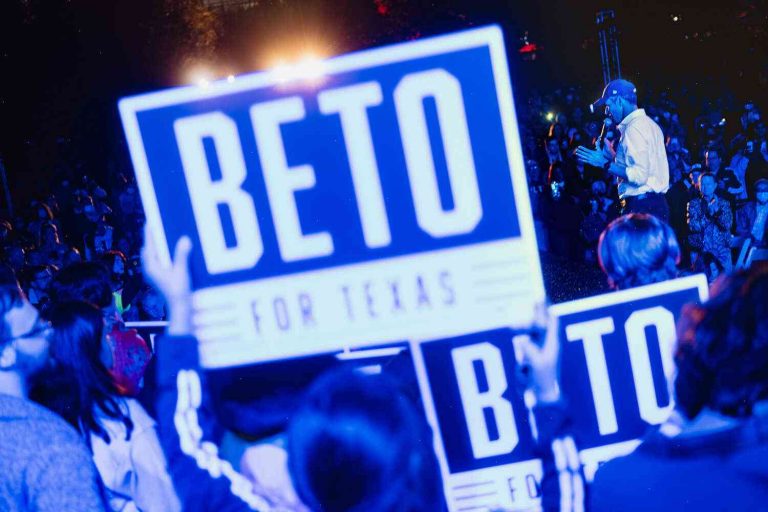 One of the more intriguing emails we received while researching the DCCC’s short-lived “Team Beto” fundraising effort last week was a lengthy pitch from this group — “Under the leadership of my friend + fellow Democrat Martin O’Malley! Team O’Malley!” — sounding awfully similar to a White House bid by the former Maryland governor and two-time Democratic nominee. But, like Obama before him, O’Malley has repeatedly denied mounting a bid for his party’s presidential nomination.

The O’Malley Group, according to filings, also lists Eric Schultz, the DCCC executive director, as its “CTO” — and a campaign to draft the Democrat is underway.

We reached out to O’Malley’s team to ask whether the emails might just be a publicity stunt for the “Team O’Malley” campaign. O’Malley’s spokesman didn’t immediately respond but promised to look into it.

“Team O’Malley” — a pro-O’Malley fundraising group — sends out emails under the president’s former lieutenant governor. It’s unclear if Team O’Malley, a for-profit company, sent the batch to the general public.

That email urged its hosts to “choose Team O’Malley from our list” and promised to “spread the word to your friends.”

“Team O’Malley” already has more than 2,000 potential donors — though probably a lot fewer of those actually wound up clicking through to take action on this first trial balloon of the pitch.