Jennifer Lawrence: Being famous makes me ‘sick at night’

Jennifer Lawrence is known for being candid and revealing in interviews. On “Good Morning America” (airing Monday), she discussed one of her more popular interviews — she sat down with Howard Stern back in… 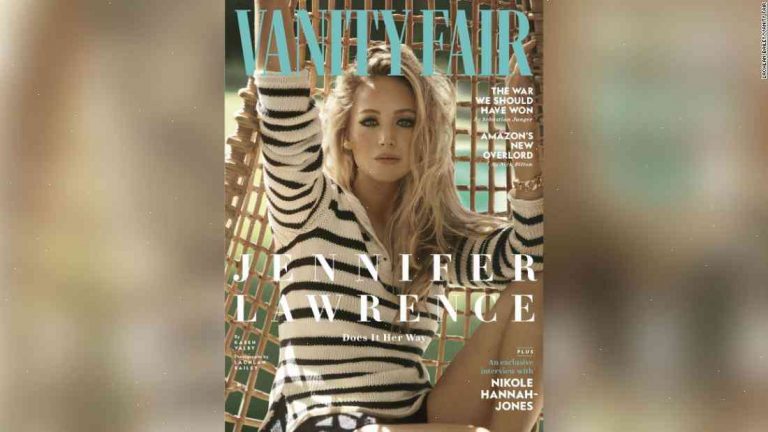 Jennifer Lawrence is known for being candid and revealing in interviews.

On “Good Morning America” (airing Monday), she discussed one of her more popular interviews — she sat down with Howard Stern back in 2012 for an interview that led to her becoming the youngest-ever Oscar winner. When asked what it was like going on that infamous interview, Lawrence said “I want to be funny about it because it was so freakin’ funny.”

Stern had interviewed Lawrence on the morning after her 22nd birthday, and at one point, Lawrence pointedly asked the shock jock if he had “cursed Jennifer Lawrence just to piss her off.” Later, Lawrence told Stern, “It’s not actually true,” but had insisted on performing his interview in front of a mirror with his mic on, “so I could hear everything he was saying.”

As for why she sat down with him in the first place, Lawrence told “GMA” she didn’t want to be in the spotlight anymore. “I wanted to do something that I hadn’t done before,” she said. “I wanted to go to Hollywood and be a waitress. I was tired of being in the limelight. I’d had it for five years, and I was like, ‘Why do I get to be in the limelight?’ Nobody puts pictures of you in magazines. Everybody had gotten sick of me. So why am I always the new one? Why do I always get made fun of?”

She also talked about how fame affects her sleep. “At some point in your life, you start figuring out, ‘I’m not good enough,’” she said. “It makes you sick at night.”