While the flu pandemic of 1918–1919 may be better known as the H1N1 that killed as many as 50 million people, some of the pandemic’s consequences were less favorable, say microbiologists in South Africa…. 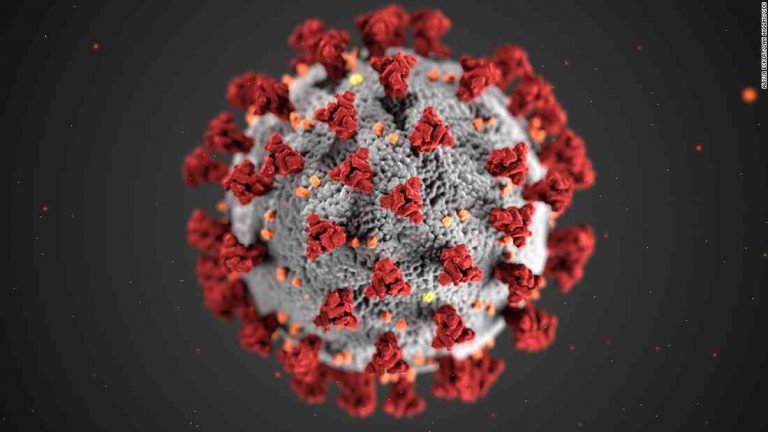 While the flu pandemic of 1918–1919 may be better known as the H1N1 that killed as many as 50 million people, some of the pandemic’s consequences were less favorable, say microbiologists in South Africa.

The 1918 influenza virus, which passed as H1N1, was the most lethal flu pandemic in recorded history. The flu that later infected an estimated millions of people, despite only infecting people in several areas of the world, took on characteristics found in the 1918 virus. It carried a number of mutations to prevent the body from properly fighting it, and to amplify its effects if killed.

In a pilot study, published this week in the Proceedings of the National Academy of Sciences, a team of investigators at the University of Cape Town sequenced the genome of the pandemic H1N1, which occurred between April 1925 and June 1928. The researchers found that the new variant has 40 mutations, which makes it significantly more contagious.

The flu, which also spread to other parts of the world, also mutated in the animal kingdom in ways that only a few scientists are aware of. It was known that the more isolated the birds or other mammals were, the more susceptible they were to the virus. As for the ferrets, they were known to suffer more damage from the flu, but their increased ability to evolve could make them an ideal carrier for the flu to spread among humans.

Published in a special issue called “Deadly Influenza Pandemics” in which scientists highlight unique traits that drive the viruses to spread so fast, the combination of vulnerable hosts, and spontaneous genetic mutations, make the H1N1 even more deadly than the current vaccine for the flu. Researchers named the new variant “covid-19.” It is more than 200 times more contagious than the pandemic H1N1.

Airbus bringing big A340 to Antarctica

Did Oprah halt an interview with Britney Spears?