Thanksgiving TV: Disney, Hallmark and the Hallmark channel roll out their offerings

Christmas is a big time for TV viewers in this corner of the country. It’s time to celebrate the Hills (mainly on one channel, if you’re nasty), sing carols at Christmas concerts and file… 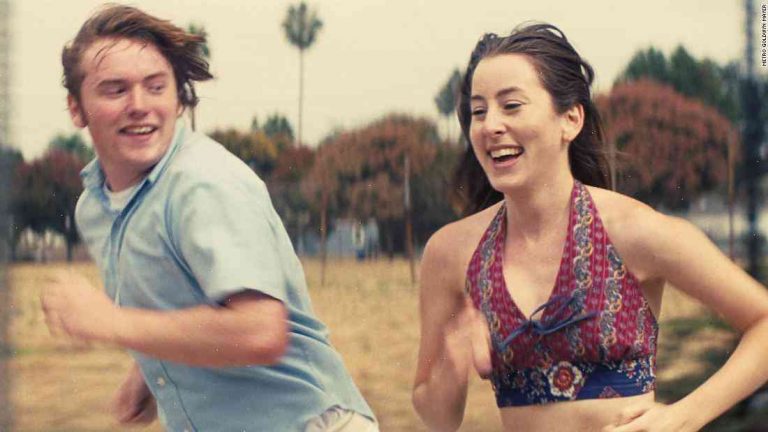 Christmas is a big time for TV viewers in this corner of the country.

It’s time to celebrate the Hills (mainly on one channel, if you’re nasty), sing carols at Christmas concerts and file endless lists of favorite Christmas movies on Amazon (this one), but now comes Thanksgiving TV.

At 8:20 pm, the Hallmark channel rolls out its four two-hour episodes of “The Bonnie Hunt Show.” The Hallmark girls will be ready for such things (of course, you know why they’re ready).

Next door, Hallmark, NBC Universal, Cloo and Viacom have announced a three-hour block of Thanksgiving programming in the afternoon (most in primetime). Some in the US think Thanksgiving could become a day for TV as they get into their red and green best: Hallmark will air the nostalgic “The Waltons,” “The Brady Bunch” and “The ’60s.”

NBC Universal will be rolled out a two-hour block of “Firefly,” a TV series created by Joss Whedon, of Buffy fame, and then roll out the two Christmas movies that were released this year in digital-only formats – “A Very Perfect Christmas” and “Deck the Halls” – and then take a quick break to roll out the latest episode of “Lethal Weapon” at 3:15 pm, so get ready for even more later in the day.

You might have the entire day off, but you should probably stick around NBC and Hallmark for at least part of Thanksgiving.

Media has been powerful in recent years in turning Thanksgiving into an opportunity to speak to audiences who can’t take time off from work and holiday dining to gather at the TV set.

“License to Wed,” a short-lived series on Fox, announced that marriage was “all about licenses,” and Dolly Parton was recently booked to star in “Church Bells, Alabama,” a “modernized” version of “Driving Miss Daisy.”

How do you think Thanksgiving TV fare is going to develop in 20-plus years?