By Tina Harris, Somalia Research Fellow, International Crisis Group Al-Shabab are on the front lines against the Ethiopian army, and Ethiopian forces are taking casualties. Some 3,000 Ethiopian troops have been deployed to Somalia… 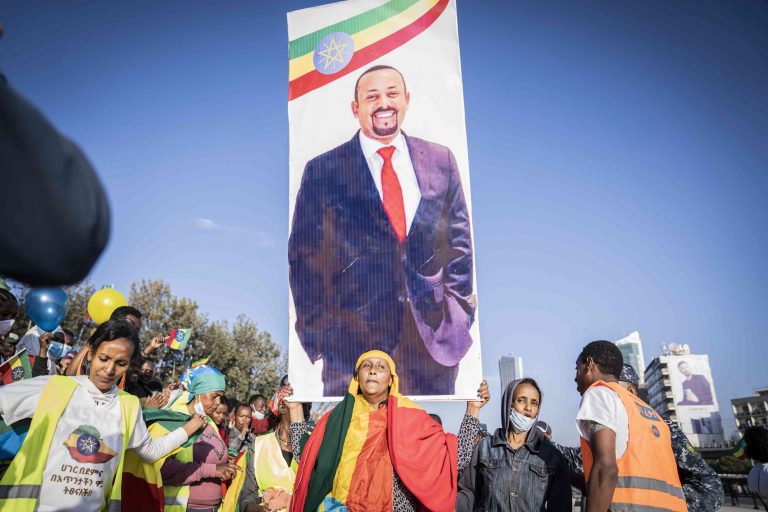 Al-Shabab are on the front lines against the Ethiopian army, and Ethiopian forces are taking casualties.

Some 3,000 Ethiopian troops have been deployed to Somalia to support the Somali government in its fight against an increasingly powerful al-Shabab insurgency. Hundreds of Ethiopian soldiers have been wounded in a conflict that has exacerbated the country’s ethnic rivalries, as the Ethiopian government tries to win the support of the Somalis in Puntland, a group whose territorial aspirations pose a threat to the greater Horn of Africa region.

Ethiopia has long had to contend with an extremely problematic peacekeeping mission in Somalia. The government wants to ensure its troops remain in Somalia, but the political angle is that al-Shabab has driven the Somalis in the semi-autonomous regions of Puntland and Jubaland away from the federal government. Puntland has refused to recognize the federal government, while some Jubaland legislators have allied themselves with al-Shabab.

The Ethiopians were never able to secure that loyalty; the Somalis were willing to sacrifice the federal government for the Ethiopian troops stationed on their territory. The Ethiopians know they must change their tactics for the purpose of saving their soldiers.

Ethiopia’s interests are not at risk in Somalia, but both the government and its troops suffer from high casualty rates and poor conditions and capabilities. Somalis are not thrilled by Ethiopia’s presence, and in a country with scarce resources for foreign troops and limited space for protecting them, there’s a high risk the troops will always be vulnerable to attack. As a result, the Ethiopians must reinforce their ranks and improve their overall morale.

While the leadership in Addis Ababa may fear the consequences of the Ethiopian troops’ deployment for taking casualties, this stance puts the country’s own security at risk. In a country that has suffered a high number of terrorist attacks over the last decade, the Ethiopian government and the police have faced constant threats and attacks. These are often instigated by anti-government groups, and it’s likely that Somalis have seen these as a form of punishment. If the Ethiopians’ presence causes that problem to escalate further, the military could fall into disarray.

What this means for President Abiy Ahmed’s peace initiative and the African Union force, AMISOM, is unclear. Although the authorities in Somalia have made clear that the AU mission is not part of a settlement with the rebels, this could open a loophole for the Ethiopian troops to withdraw after Operation Okaysha, according to some experts.

For some, this announcement is an acknowledgment that government units are taking more risk on the front lines with al-Shabab than the AU force, and it signals that President Abiy’s narrative on peace and reconciliation is changing. It’s a positive move to keep the troops back from danger if the government and Ethiopians in Somalia are serious about ending the political stalemate that has led to the sporadic fighting.

However, turning peace into good politics for both parties means Ethiopians will also have to address the particular incentives that Somalis feel to support the Ethiopian troops in their fight against al-Shabab. This is certainly a difficult proposition. While the Ethiopians are perceived as occupiers and al-Shabab as a proper civil war, it’s equally true that no one particularly supports the militias fighting the Ethiopians. What was previously the Ethiopia’s role in Somalia became counterfactual during the civil war. But now, the Ethiopian troops need to be seen as legal actors offering military backing to the government and aiding Somalia’s fragile democratic process. The Ethiopians need to recognize and address the criticism that they are waging a military invasion on an entire country and best to avoid any incidents that might create hostility towards them. Ethiopia must devise a political solution to the current turmoil in Somalia to avoid being pulled deeper into the conflict.

Ultimately, it will be up to Somalis to decide if peace is worth sacrificing their nationalistic aspirations.