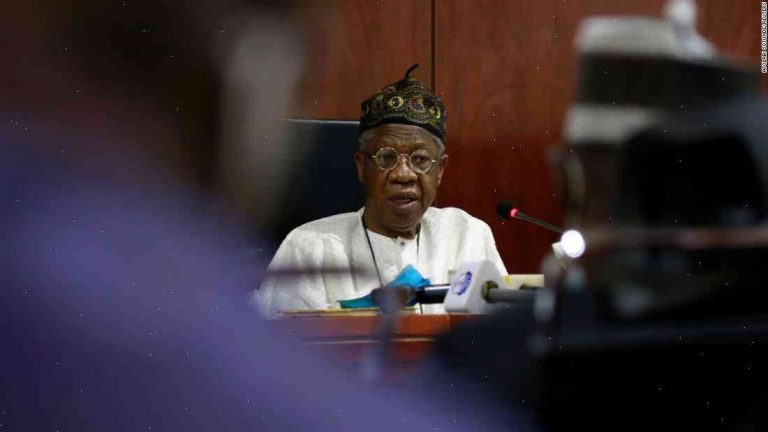 Last Thursday, Nigeria’s Department of Public Prosecutions told CNN that it was investigating allegations by CNN about a missing 30 billion naira ($131 million) toll gate project the Niger Delta Development Commission (NDDC) was implementing. But in a report published on Thursday, the Lagos State Ministry of Justice said the DPP’s office was “not interested in carrying out an investigation,” as neither the initial report nor CNN’s coverage of it fit a course of investigation.

On Thursday, the DPP did tell CNN that it was “monitoring the situation in the light of the gravity of the allegation,” but despite repeated inquiries, it failed to provide any kind of evidence for its threat to report CNN to the Nigerian Communications Commission for violating the country’s telecommunications laws.

In its report, CNN said an investigation by the DPP had, according to its sources, established that the implementation of the project, which was financed by the British oil firm Perenco, had been stopped following protests from the local community, who were angry that their benefits were not being fully shared out as stipulated by the contract.

Sign up for the Quartz Africa Weekly Brief — the most important and interesting news from across the continent, in your inbox.